Houseafic is trying to disrupt the monopoly of corrupt real estate builders in India by shifting the focus to the customers. By empowering the buyer to make better decisions, the idea is to change the dynamics of the current market. People have the right to know what they are actually buying instead of pamphlets and paper trail and Houseafic endeavours to provide them with this information.

Through market research, the founders came to the conclusion that customers who are purchasing real-estate are being victims of the monopoly of builders. By collating all the available information related to the customer’s project under one platform and dispatching reports with technical analysis and observations, the vision is that customers can one day track their property, and make informed decisions. The real value is the decoding engine: getting help reading between the lines. Houseafic deconstructs developer offers into simple understandable terms and measure actually impactable to the end customer.

Prastut has the right combination of audacity, hunger and humanity. :)

I joined a small team of 8 full time members and collaborated with the founders, product manager, engineers and other interns to understand the company’s core values. My major project was to create and improve the B2C dashboard for customers to easily schedule project reports. My role in the project included:

All work samples / project images cannot be shown here because of NDA.

Interning at Houseafic was a gamechanger for me. I matured as a designer and equipped myself with more tech chops. I was able to see the power of technology in revolutionizing things which were never even heard of and how design plays a massive role. The most important win for me was that I found a lifelong mentor in Mr. Aditya, the cofounder of Houseafic. 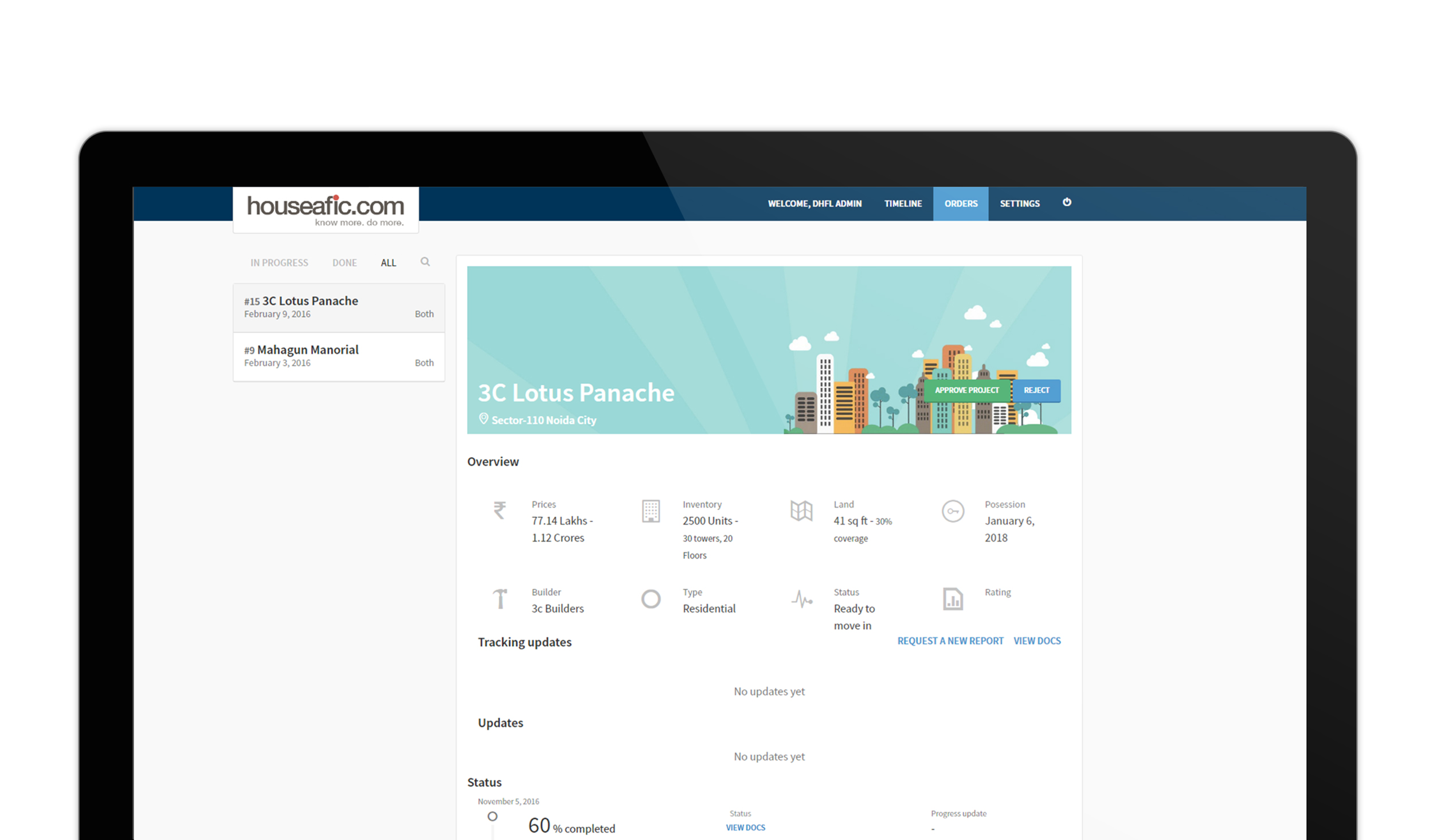