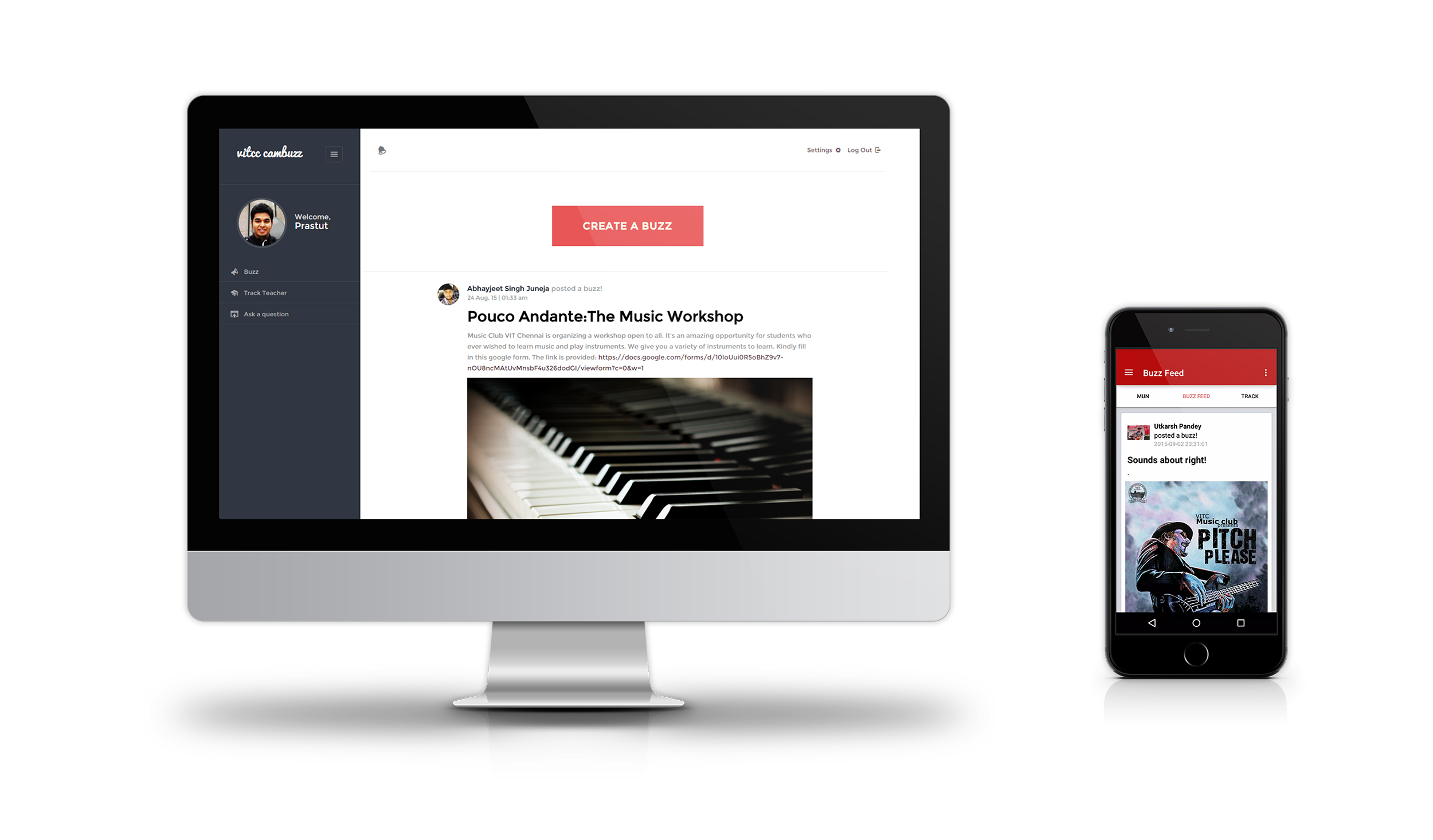 Headquartered in Vellore Institute of Technology Chennai, Cambuzz began as a side project and is now a tiny, bootstrapped idea helping the VIT Chennai family to share their events and is trying to become a go-to resource for discovering and connecting with everyone in the campus. Since the problems students faced in our campus were generic in nature, we open sourced the platform to realize our team’s vision of creating an equal playground for college students in terms of opportunities and exposure.

In my freshman year, I felt that I was at a disadvantage in terms of exposure compared to some of the more premier colleges in India. I realized that lot of complications in the existing education system in India are a manifestation of one core problem: effective communication. So I co-founded Cambuzz with Prashant and we brought together a team of like minded friends who supported the idea. 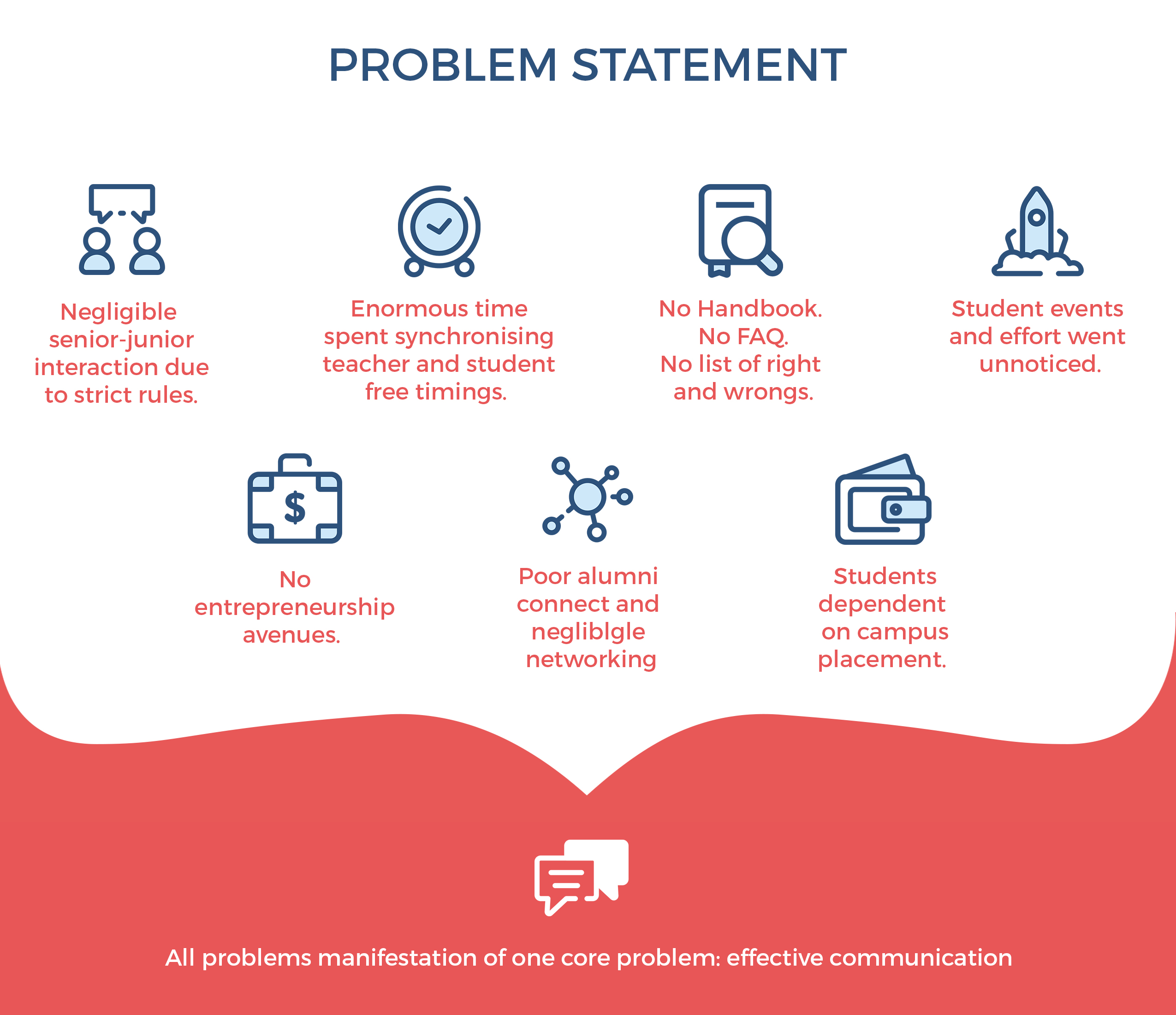 Since we had literally no exposure to product building, we built Cambuzz solely on our instincts. Repeated user feedbacks helped in design iteration. All our team knew was:

Move fast and break things. Unless you are breaking stuff, you are not moving fast enough. - Mark Zuckerberg.

Armed with the design critique and a little technical experience at BetterButter, I led most of our brainstorming sessions which happened in the night after classes, using whiteboards to conceptualize our product. Insights from the discussion included bringing the feature set from 8 to 3, changing the project workflow even it meant changing our operating system (Goodbye Windows, Hello Linux!), and learning about each member’s strength and weaknesses.

Starting in May 2015, Cambuzz has garnered 1000+ organic signups, mostly through word of mouth. 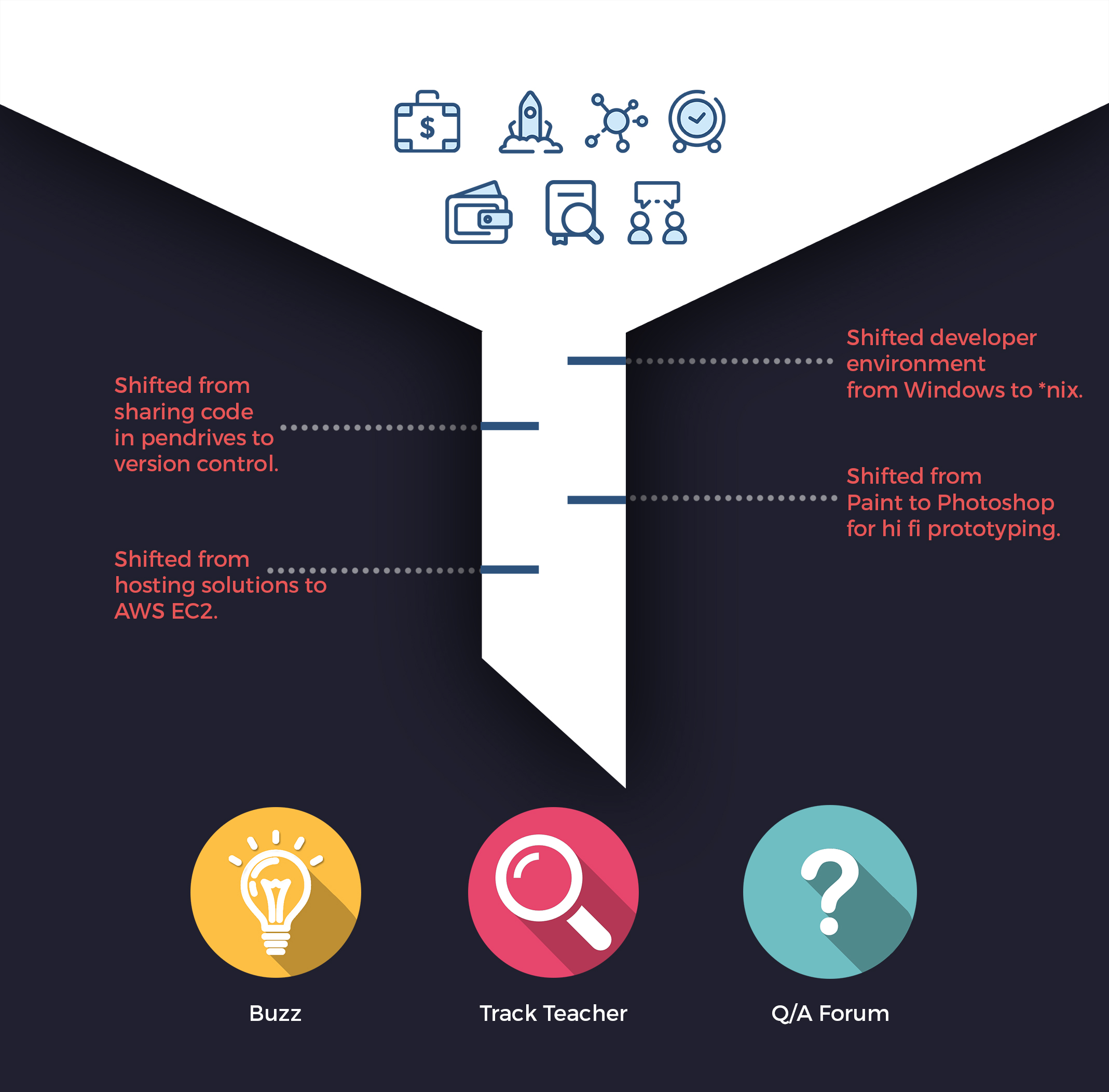 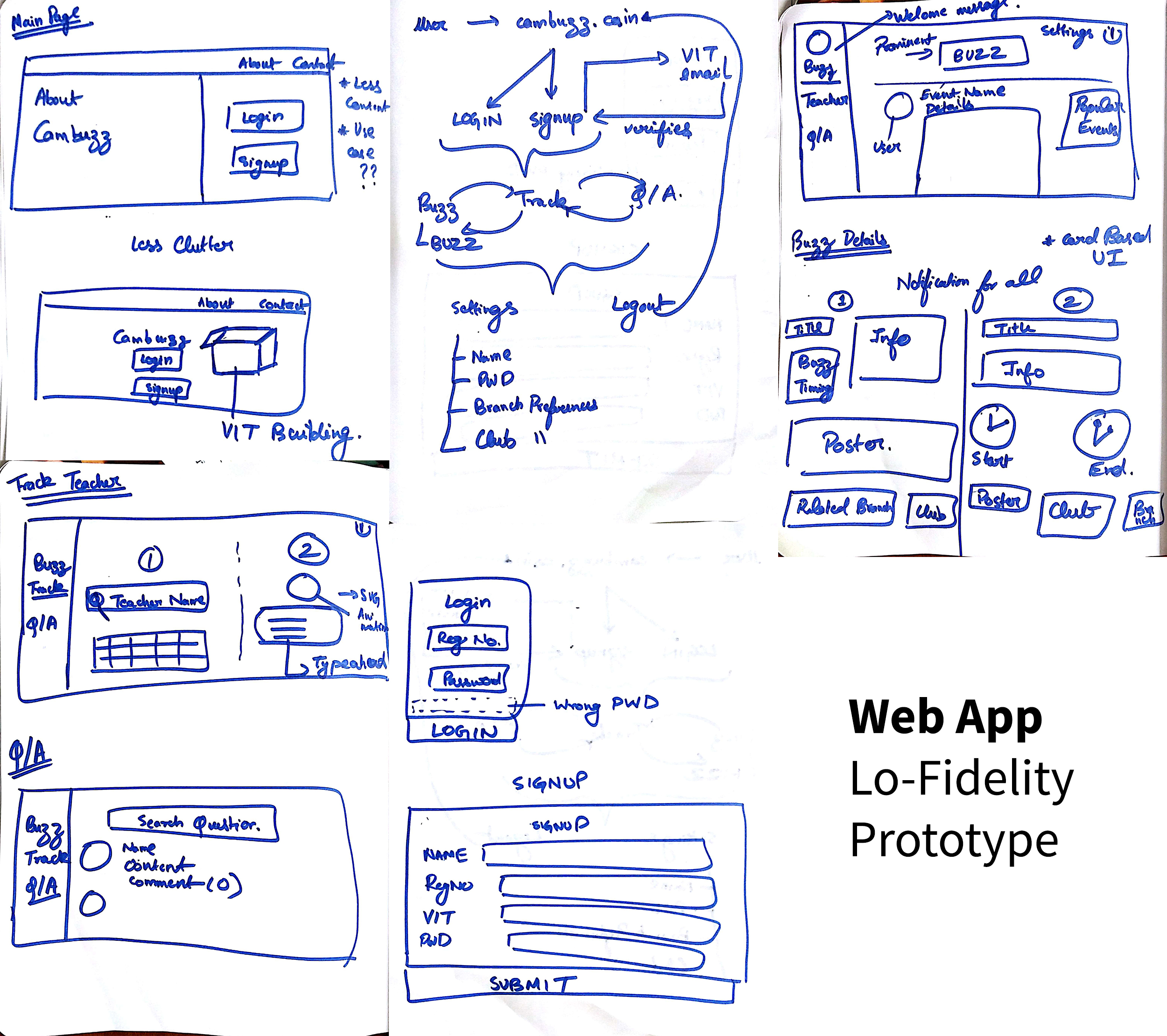 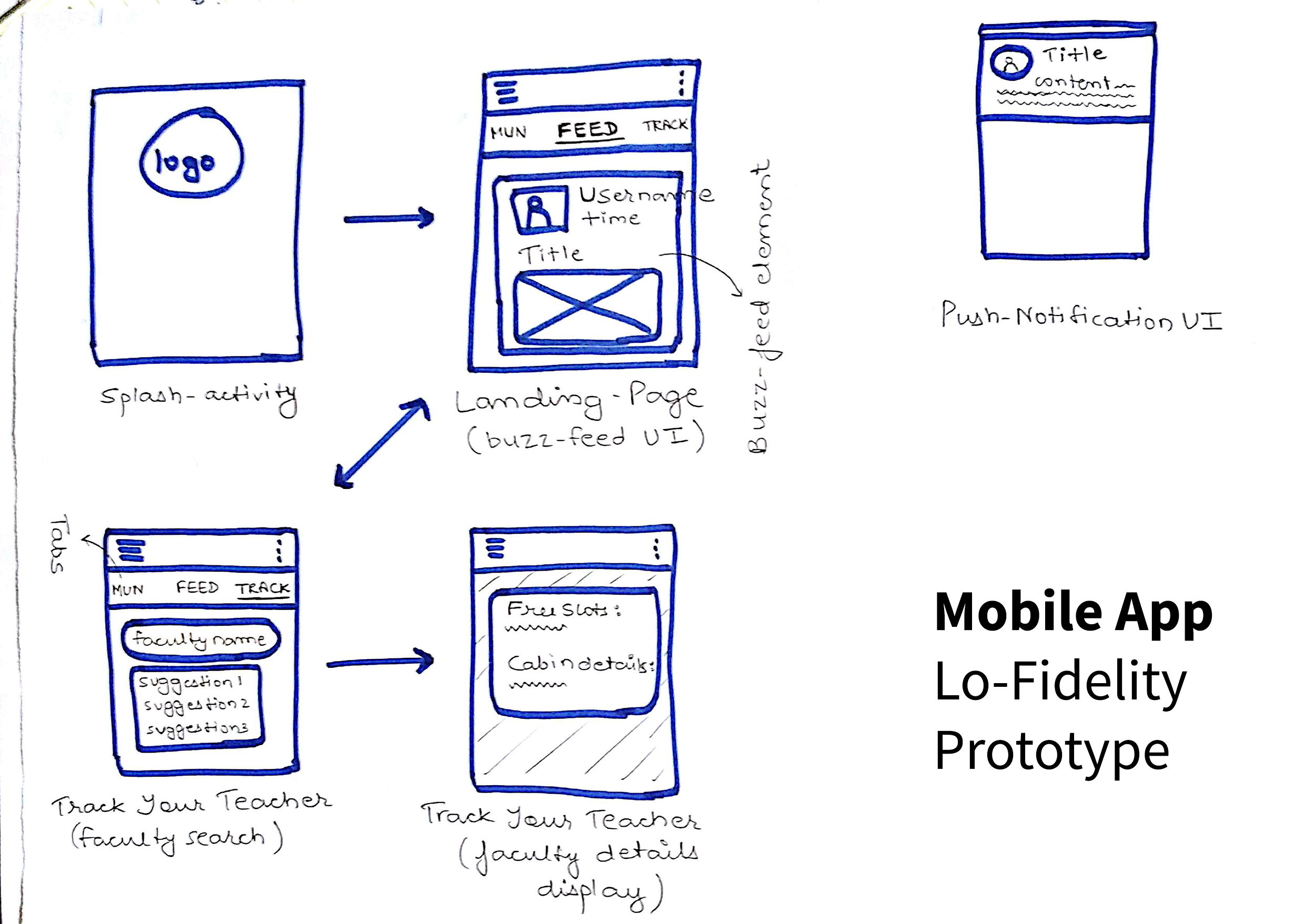 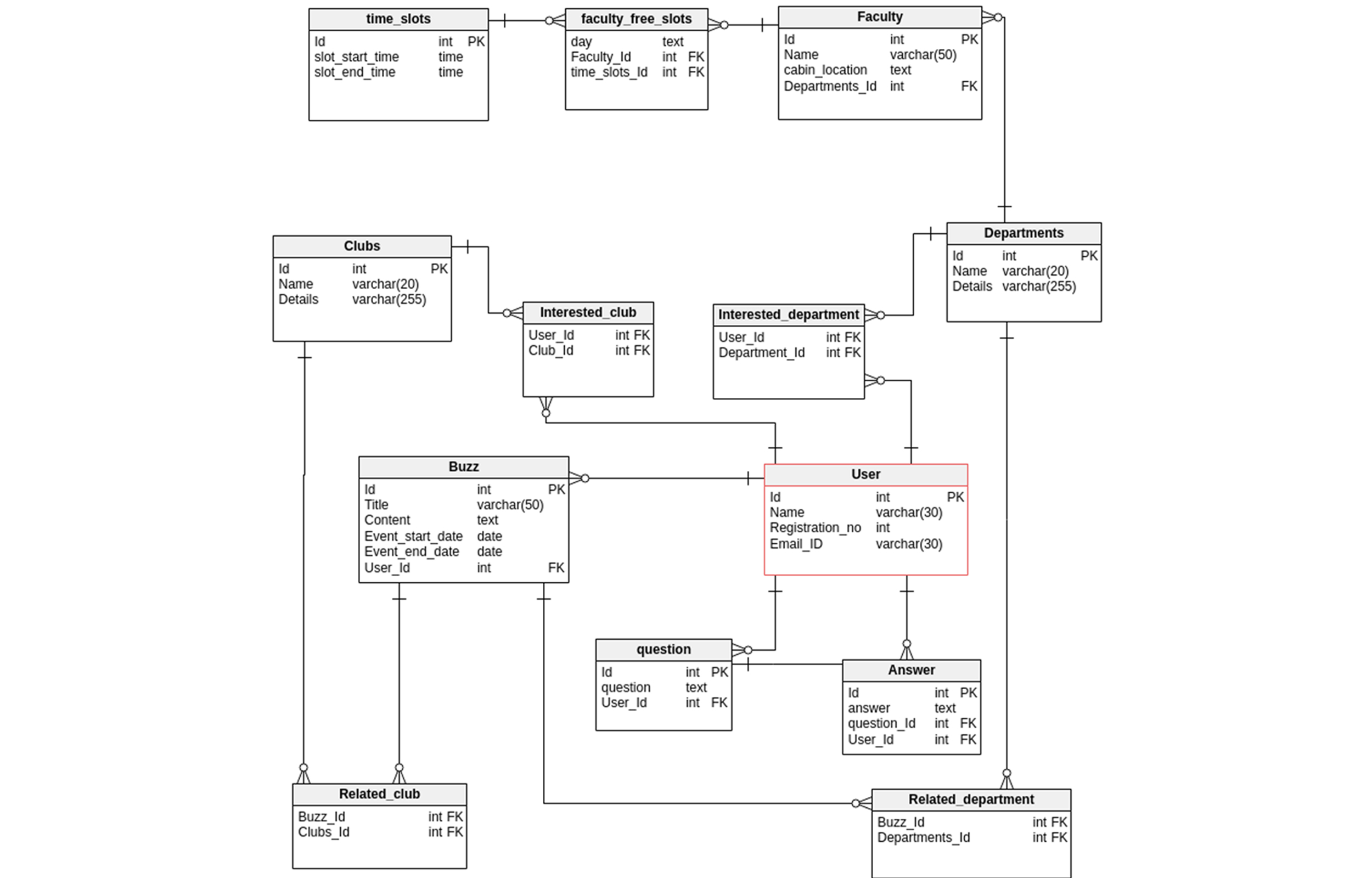 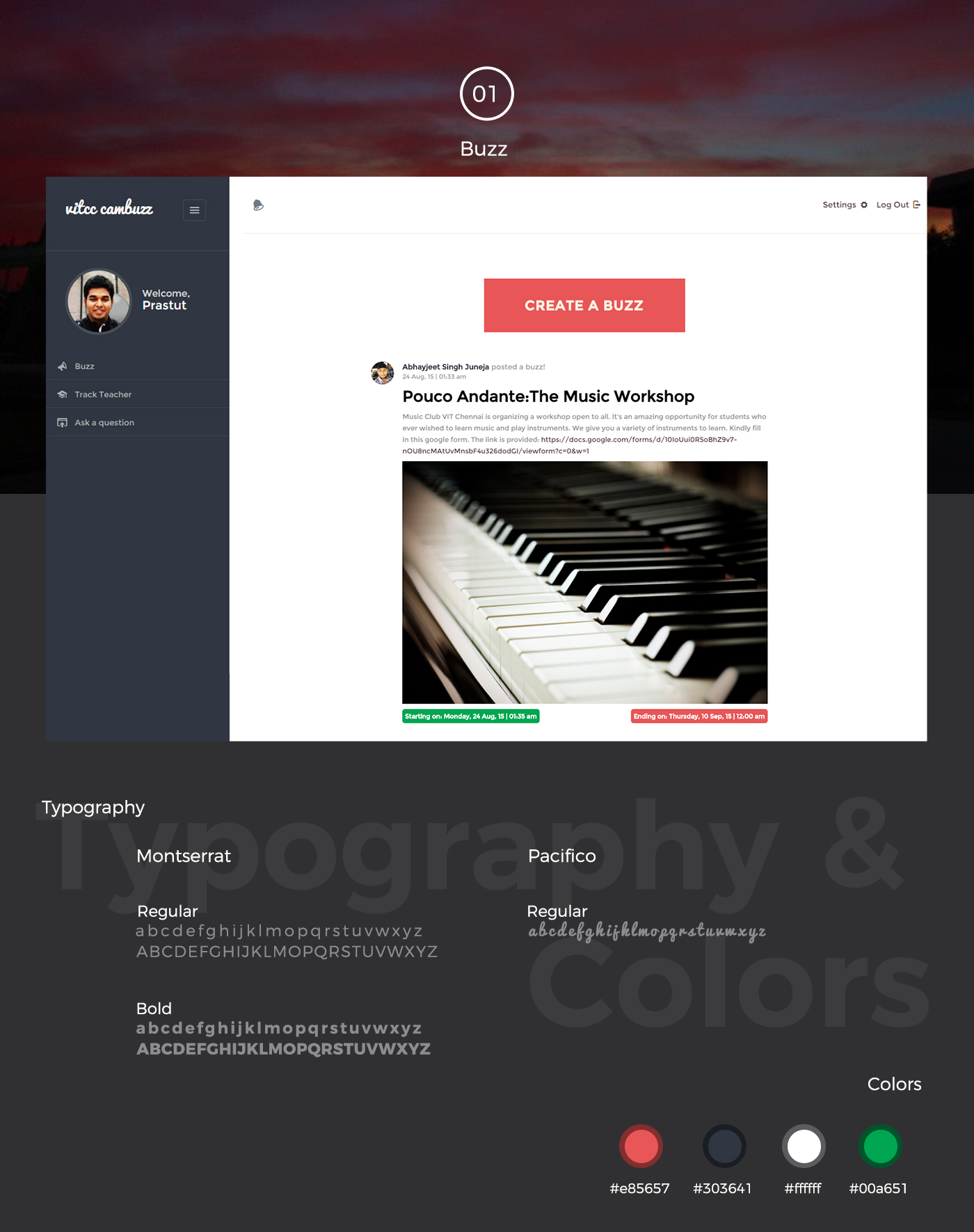 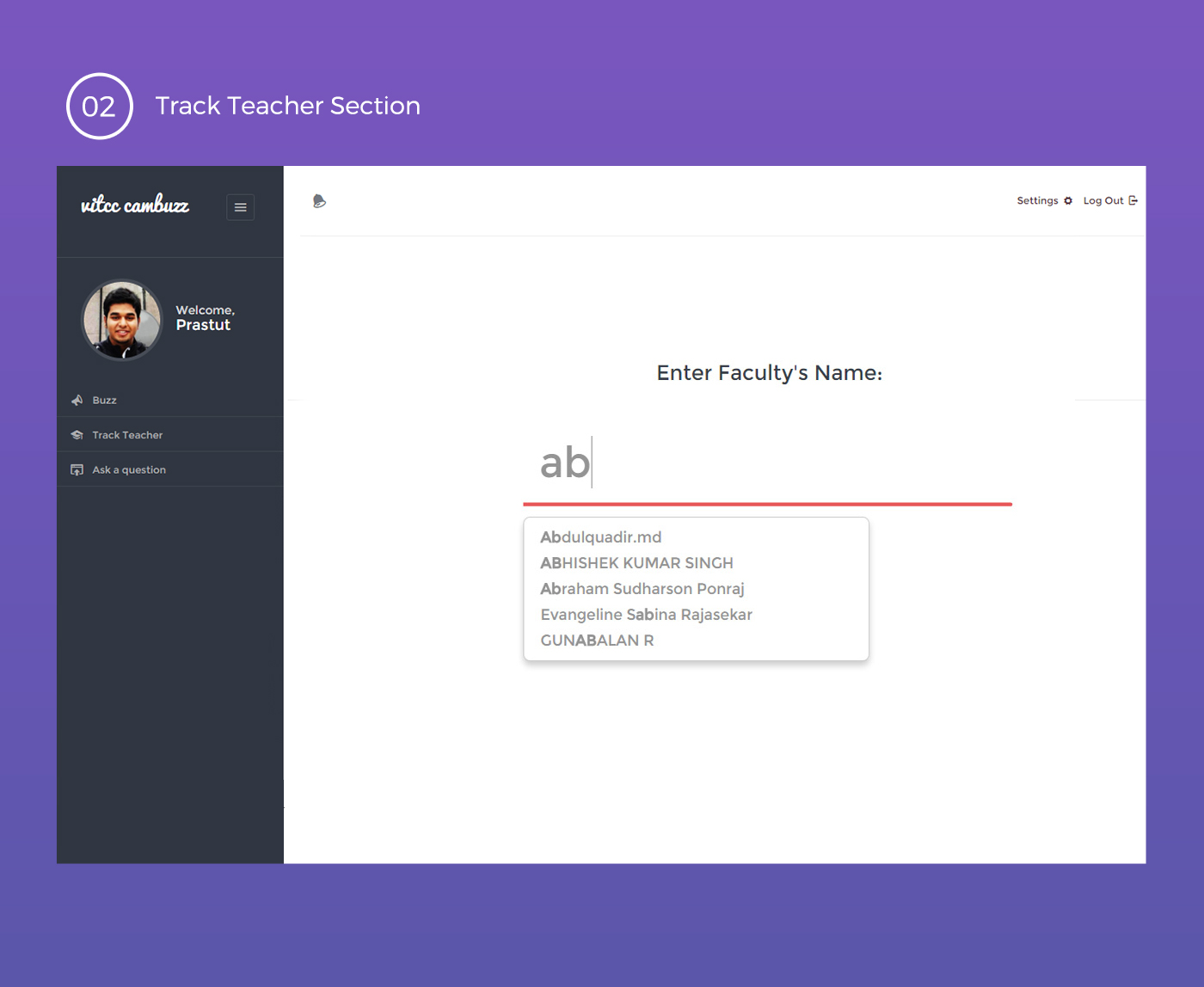 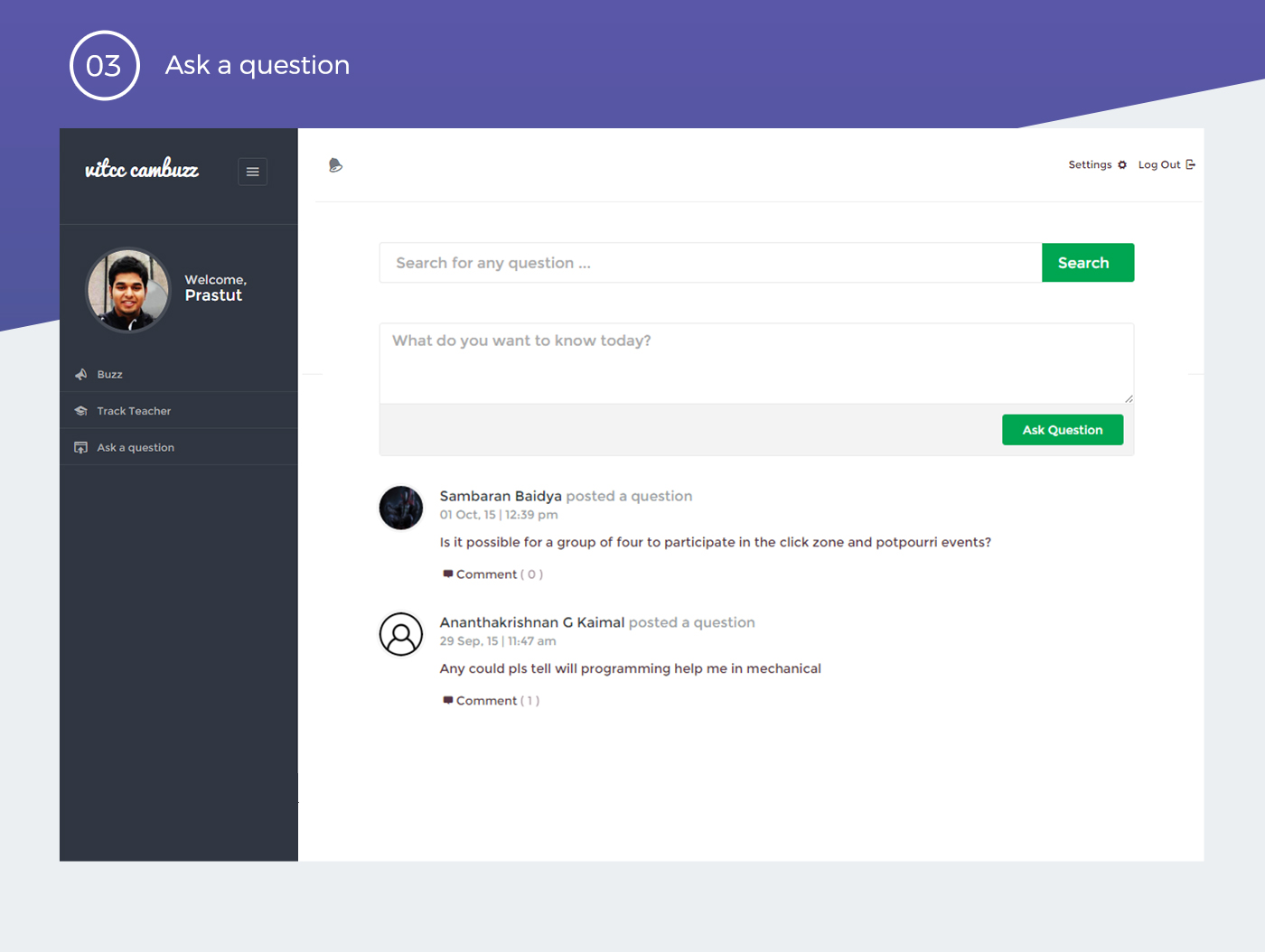 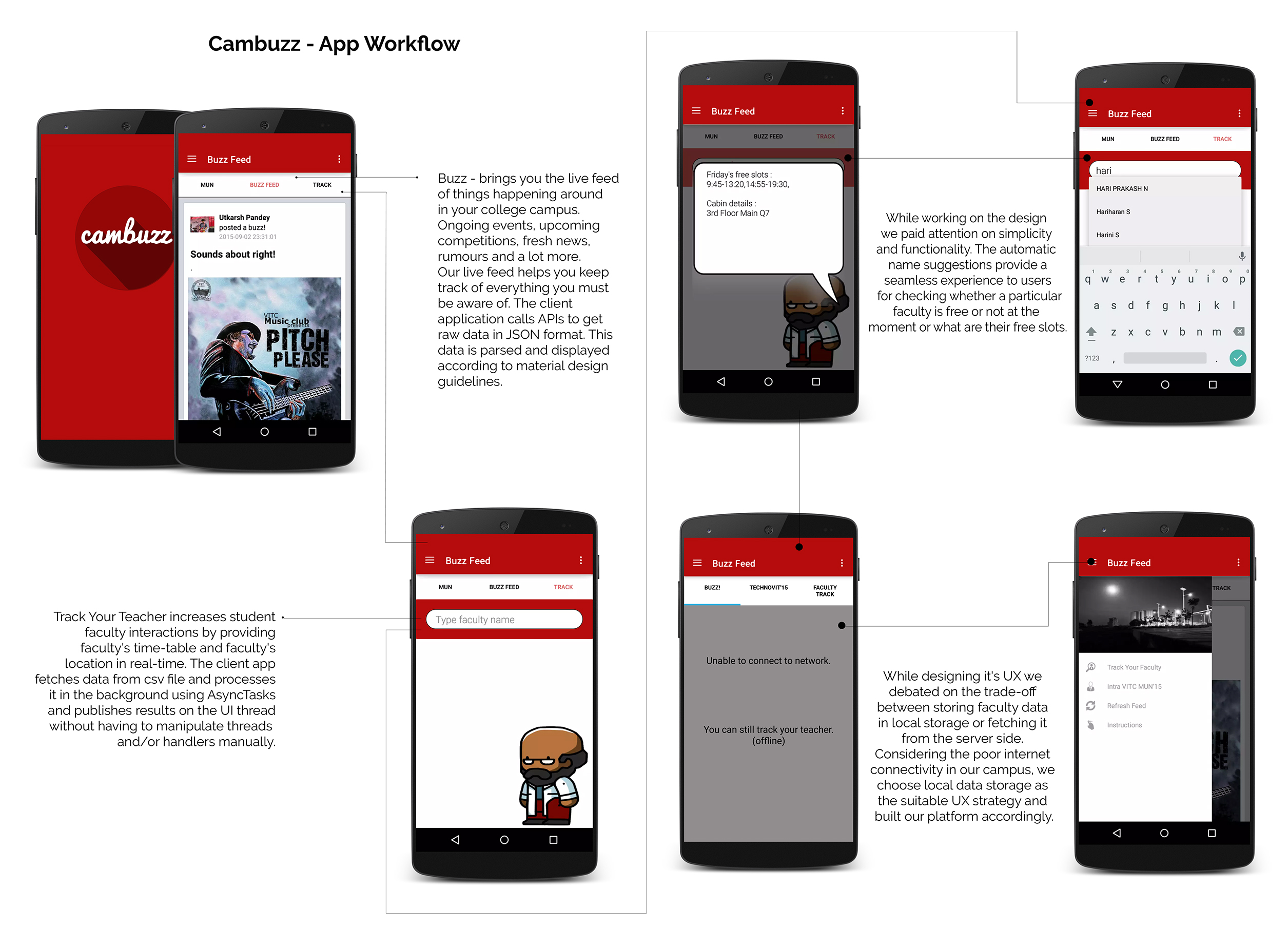 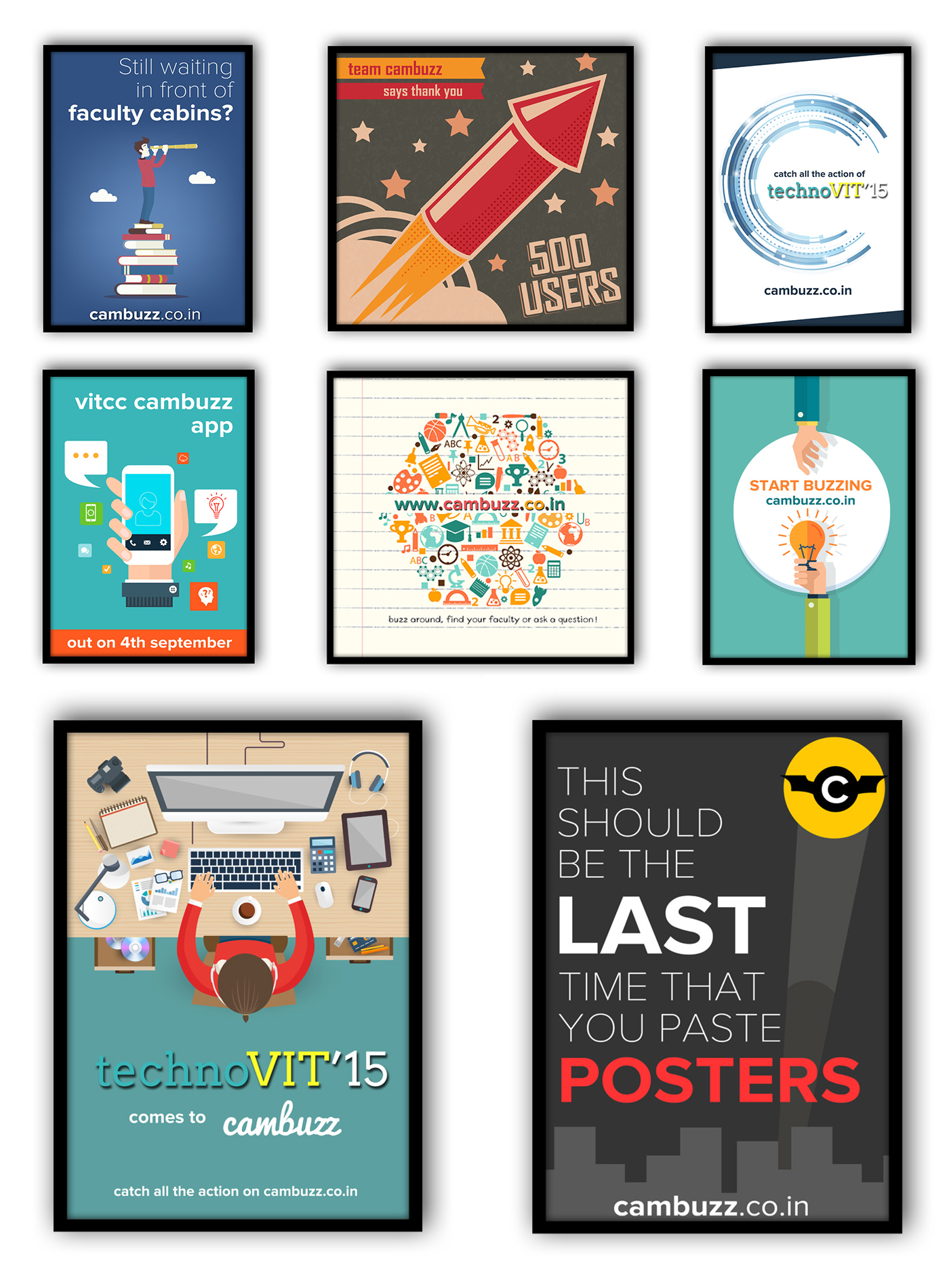 I felt that the system set an example to fellow students - by solving the first set of problems of increasing communication through the use of Internet-related technologies, we were able to show students that if “we could do it, you can too”, giving rise to multiple such entrepreneurial activities inside our college. After the initial success, people from other college started noticing and the more we spoke to our friends in other niche colleges, the more we felt that these problems are relevant and are not strictly limited to our own campus. So we open-sourced Cambuzz with the vision of starting a movement of networking and effective communication, without the friction of money and environment. One just needs motivation and little technical skills to deploy Cambuzz in their own university.

Imagine the outcome if every campus in India, (even in the poor areas) have one copy of Cambuzz which is connected to other nodes. A mesh of opportunities, exposure, skill-set and exchange of ideas will be on the rise. We will be able to tap into the very resources that generate the maximum revenue for any country: the youth and enrich them more so they stay in India and make in India. Concept validation: when student lacking brick and mortar schools become successful.

If I could do it over? 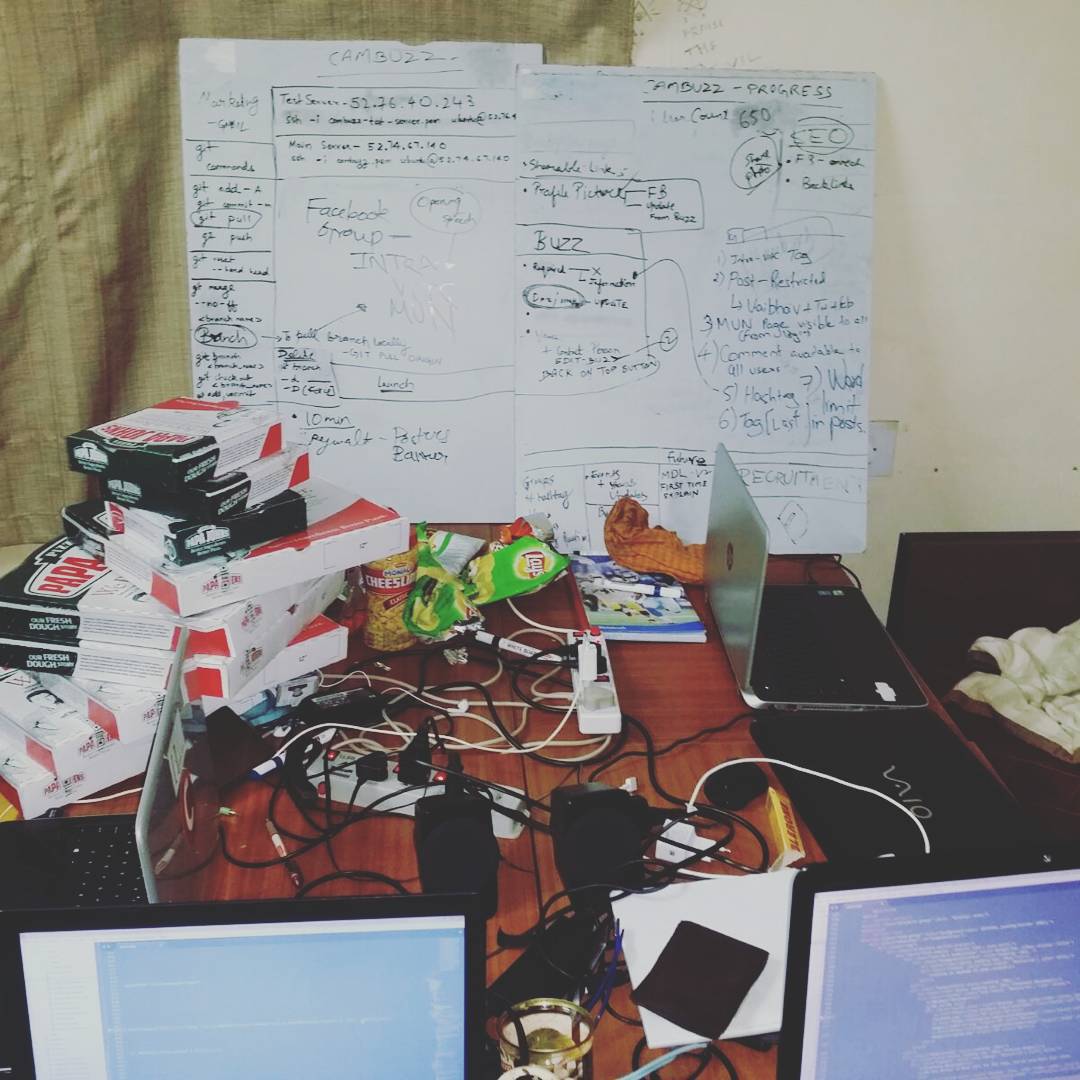 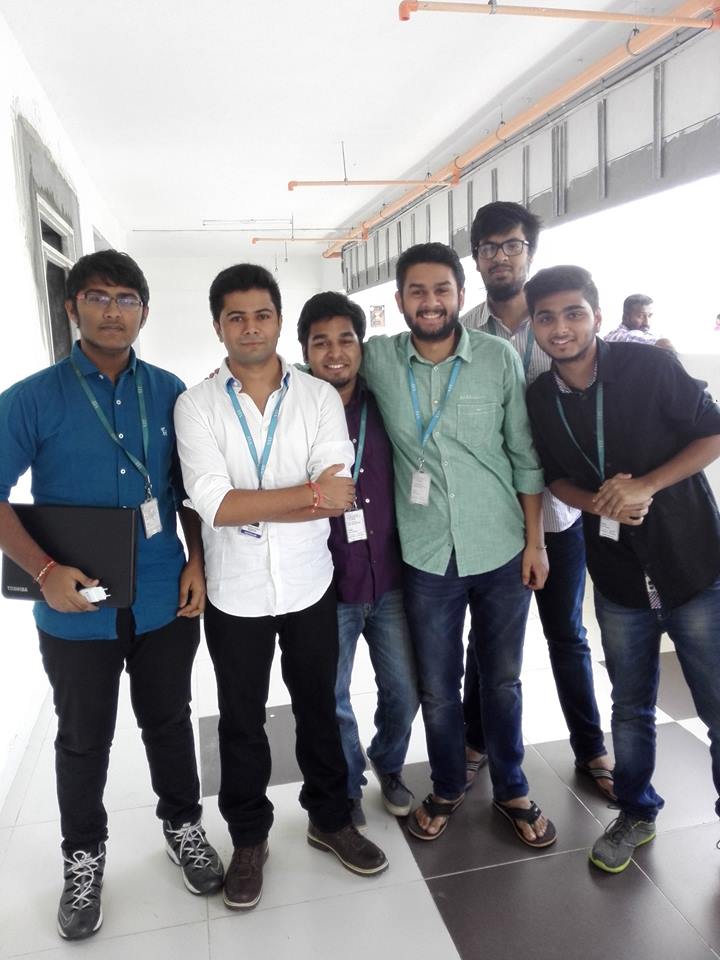 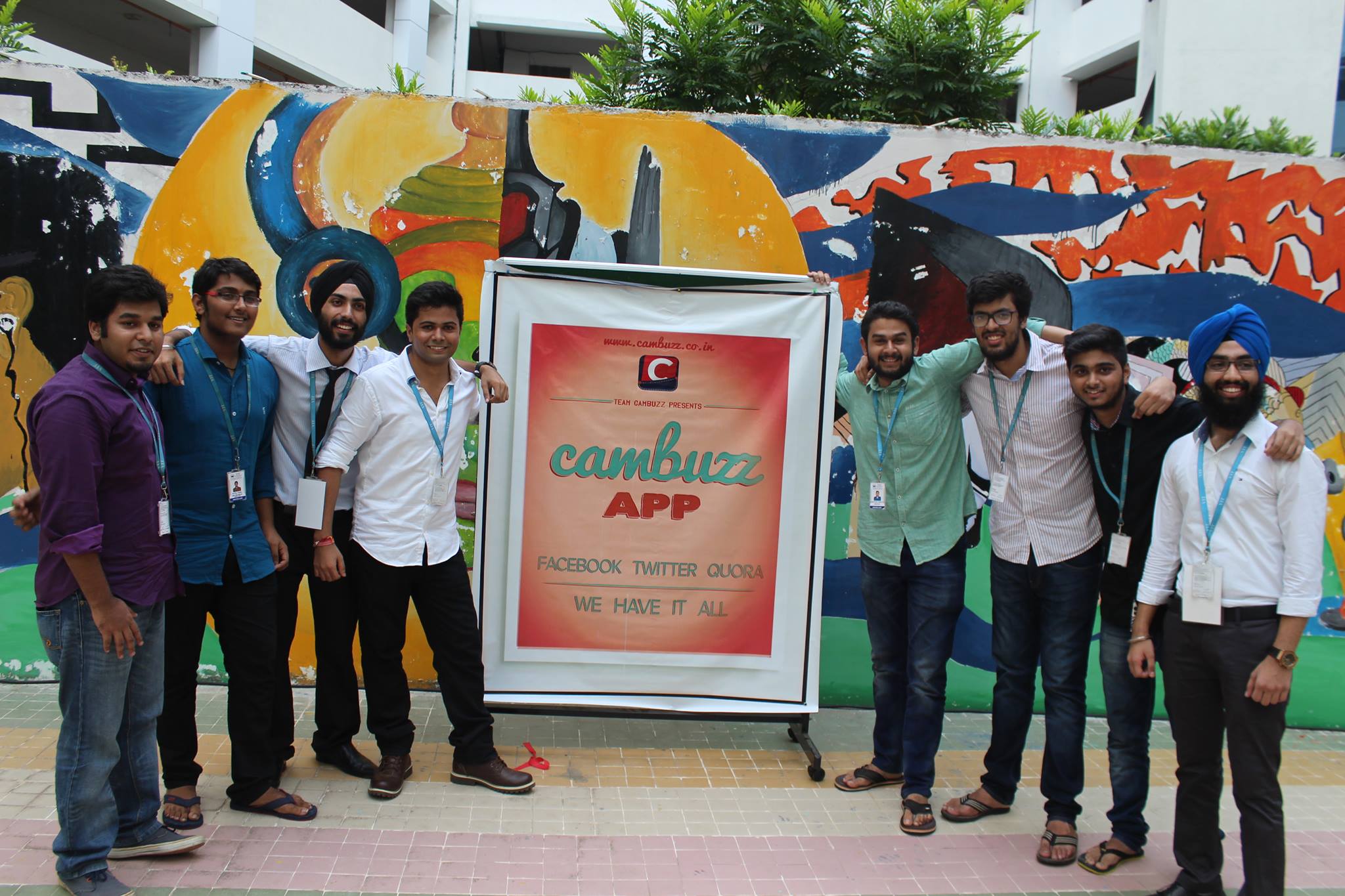 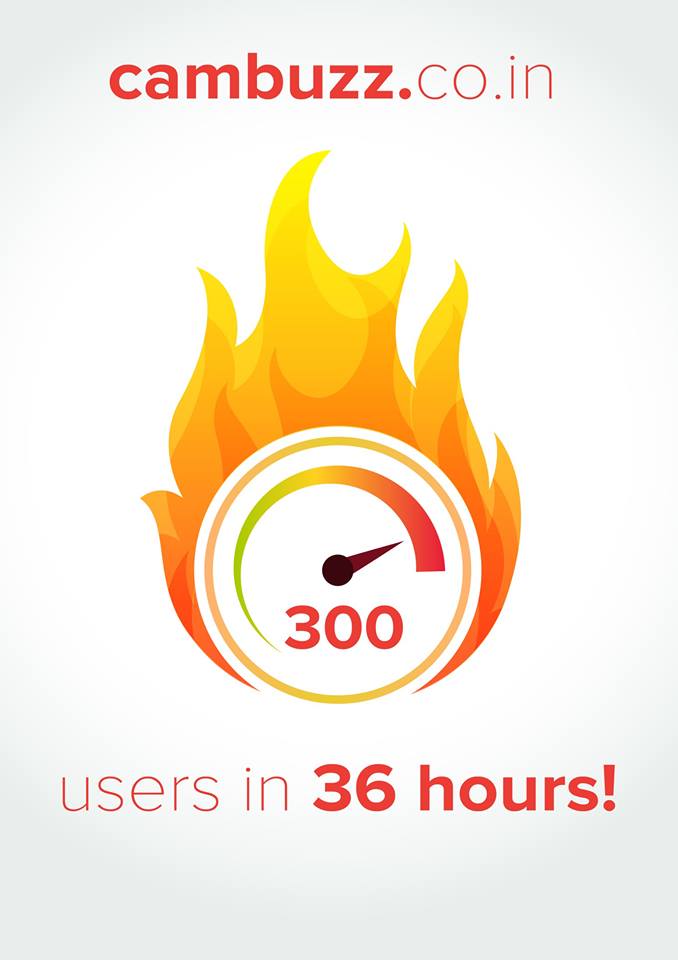